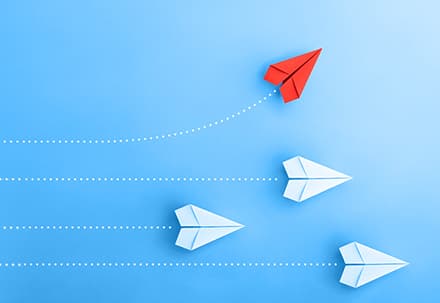 London and Austin, TX — February 12, 2019 — Following on the heels of the company’s recently announced connected-RPA product roadmap and vision, Blue Prism (AIM: PRSM), stated that it closed FY2018 with revenue up 125 percent to £55.2m, being driven by widespread customer adoption across 42 vertical industries, in 67 countries.

"We set out with the ambitious goal of democratizing IT more than a decade ago, which is now starting to reach to fruition via our connected-RPA offering," said Alastair Bathgate, Blue Prism CEO and Co-Founder. "We've painstakingly proven ourselves repeatedly in some of the world's most heavily regulated industries which has resulted in a highly differentiated digital workforce. Our market momentum will only increase as we continue to build out automation capabilities enabling easy access to leading-edge cloud, AI and cognitive capabilities."

For FY2018, Blue Prism closed 545 new enterprise customers globally — a 108 percent increase in customers over FY2017. Blue Prism's customer base in the United States grew by 158 percent to 349 customers in total, with 214 being new customers and 224 from upsells.

Other key highlights for the second half of FY2018 include:

Is Your Intelligence Intelligent Enough to Handle your Digital Transformation?

EMEA Lunch and Learn - Community: your BFF throughout your Blue Prism journey