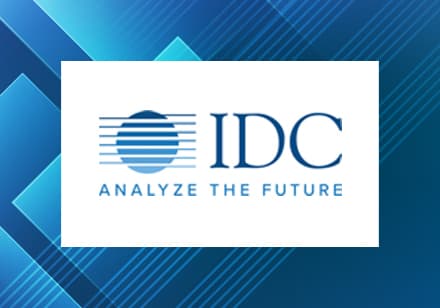 Automation has become a focal point for organizations across the globe, and Saudi Arabia is no exception. Technologies such as cloud, the Internet of Things (IoT), artificial intelligence (AI), robotic process automation (RPA), and machine learning (ML) are becoming pervasive as organizations look to enhance both internal and external services and drive greater operational and process efficiencies. RPA and AI-enabled RPA adoption is gaining traction in the Kingdom, with both the public and private sectors — especially banking and finance, oil & gas, retail, and other consumer-centric or process-oriented sectors — embracing the technology in a bid to boost their efficiency levels.

RPA is proving to be a game changer within Saudi Arabia's overall digital transformation strategies. According to IDC, spending on RPA in Saudi Arabia is set to reach $27.4 million in 2023, increasing at a compound annual growth rate (CAGR) of 56% from 2019. By using RPA and AI-enabled RPA, the Saudi government is not only accelerating the realization of its Vision 2030 plan, but also bringing automation to a variety government services. This ties in with its stated aim of enabling a superior quality of life for its citizens by providing fast and efficient public services. Automation through RPA and AI sits at the heart of the $500 billion megaproject 'NEOM', which strives to create an intelligent and smart city built around technology. However, this is just one example; RPA can be effectively used in various other nationwide projects in various areas such as oil and gas, energy, and banking and finance to bring about automation and reduce costs.

As RPA is becoming more intelligent with AI embedded into the platform, it is introducing a new wave of transformation across industries. The major factors driving strong RPA adoption in the Kingdom will undoubtedly be the desire for automation to minimize costs, improve operational efficiency, realize greater customer satisfaction, and effectively leverage large volumes of data. Emerging technologies like RPA will strongly help Saudi organizations to maximize the benefits of automation in the longer run. And organizations that fail to embrace automation will lag behind their rivals and lose their competitive edge.

In this report you’ll learn more about:

Download your free version of the report by filling out your details today.

Keeping Pace with Transformation in Banking and Insurance

Considering Moving to Cloud Automation? Here's everything you need to know