The Case for Digital Workers in a World of APIs 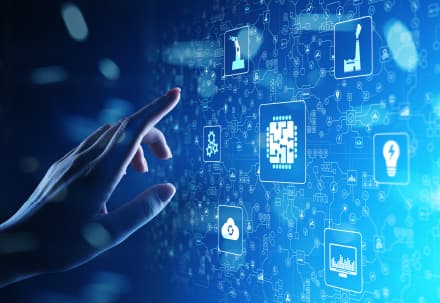 Delivering automation and integration as part of the IT strategy

In a survey of 1,725 business decision makers and 5,063 knowledge workers independently conducted for Blue Prism, audience responses emphasized the continued importance of RPA and intelligent automation. With knowledge workers struggling to satisfy workload demands and global productivity growth stagnating across most economies, nearly four out of five business decision makers (79%) see automation as a solution to the global productivity problem.

This white paper looks at the role of the IT department in automation, and the role of automation in IT, alongside traditional IT integration solutions such as APIs.

Keeping Pace with Transformation in Banking and Insurance

Considering Moving to Cloud Automation? Here's everything you need to know